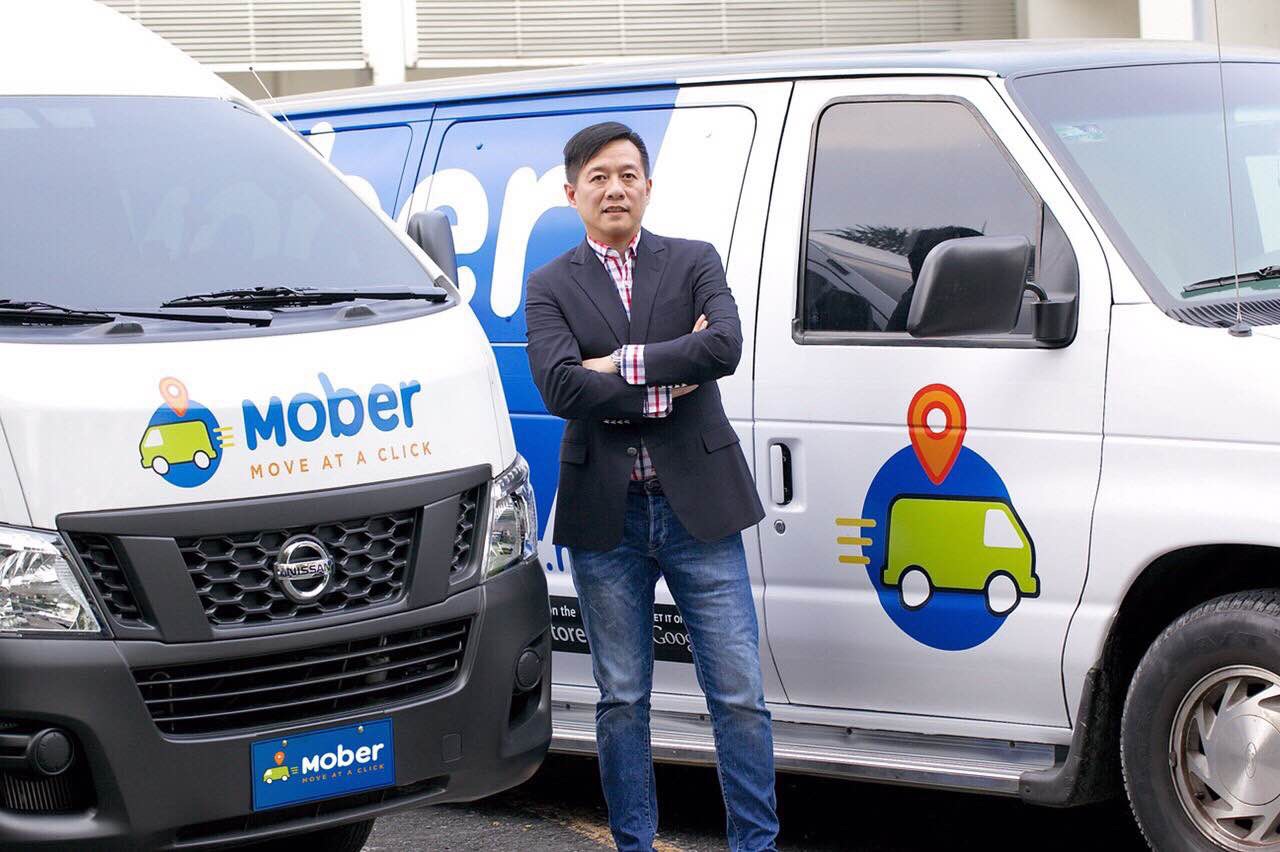 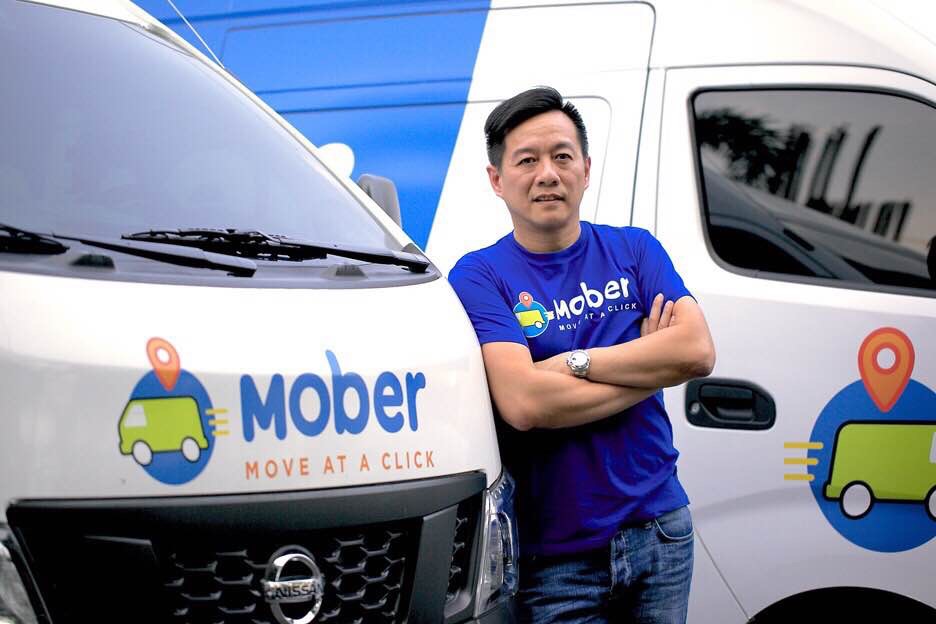 Anyone who has experienced transportation in Metro Manila is not a stranger to constant traffic jams and hour long rides just to reach their destination with only few kilometers in between. Some probably have experienced train breakdowns, which have been happening frequently. John Forbes, a senior advisor of the American Chamber of Commerce of the Philippines (AmCham), even warns Manila of being “uninhabitable” in the next three to five years – meaning people would simply be unable to get around the city if urgent action is not taken to ease the wearisome traffic situation (Mercurio, 2016).

The Philippines has about 900,000 small to medium-sized enterprises (SMEs). As enterprises with limited capital, it is not wise for them to invest in a delivery van because there are already many underutilized vans in Metro Manila. It would also add more concerns to business owners to maintain vans, look for a parking space and drivers, and of course, deal with the increasing traffic.

A local start-up tech firm introduced an app called Mober, which provides the logistic needs of SMEs and individuals looking that cannot afford to purchase a vehicle as well as maintaining costs to deliver goods for their businesses. Companies and individuals could book a vehicle through the app and have their products delivered by the nearest available van to their designated area in Metro Manila like several taxi services online. With the traffic jams that cause billion-peso opportunity loss, Metro Manila is the best venue for a shared economy of cargo vehicles to help SMEs and to ease the traffic of adding more vehicles on the road.

Behind the app is its founder Dennis Ng. He had graduated with a BS Accountancy degree in 1992. He had also worked as an auditor in Ernst & Young Philippines from 1993 to 1994 until he decided to participate in his family’s business in selling commodities like salt, sugar, flour, et al. He had worked there until the business became the second largest salt supplier in the Philippines, as well as an importer of salt to India to Jordan.

In spite of having limited capital to fight with his competitors, he survived eight long years through his determination and also had participated in the RA8172 Salt Iodization Law of the Philippines. However, he had let go of his passion one day and had invested in publication in Hong Kong since he has a sister who owns a store that sells Filipino products. He then thought of publishing a free showbiz magazine for about ten years. It is now available for purchase in Singapore, Guam, and recently, in Manila.

Having traveled to Hong Kong, he had observed GoGoVan and EasyVan and thought of introducing a community-driven solution for delivery within proximity and time efficiency in Metro Manila. Being a Filipino, he is aware on how local businesses are being. Furthermore, Dennis also believes that if you can run a successful business in the Philippines, you could also run businesses in other Southeast Asian countries. When he believes in one project, he will do everything to make it successful, hence the birth of Mober.

Starting up a business takes up a lot of effort and energy to keep it going and to maintain the quality of services high and satisfactory. Thus, some entrepreneurs have resulted in finding potential partners that may benefit the company in the long process. Usually, people start their own business with partners. However, Dennis is different. He did not have any people help him to create the idea with extensive researches, and to execute it, he gave birth to Mober.

Even though he started the business by himself, he still has someone whom he can trust and depend on which is Jade. With Dennis, they hired professionals to join the team. With his ideas and plans, and the team’s dedication, Mober grew to the business that it is today. Moreover, when asked how he plans to spend the accumulated funds in the future, he optimistically said that the funds would be solely for expanding the team and improving the software. He also hoped that Mober would be able to spread throughout Southeast Asia.

Lastly, he believes that being an entrepreneur means not being afraid to be innovative and to think outside the box. But most importantly, the most significant quality of an entrepreneur is to be willing to let go of his own company and to move on to the new projects. “The road may be hard at first, but new entrepreneurs must not be afraid to fail, must believe in himself, and must be passionate about his work. Hence, it is important to be strong and determined to surpass the hurdles in the path of success,” as stated by Dennis.

The traffic may not be completely eradicated in the future. But with the help of Mober, the losses of the SMEs from the traffic will be lessened. It will maximize the usage of delivery vans, meaning that the delivery fees will not be completely wasted. It will also be a huge help for SMEs to lessen their expenses in owning and maintaining delivery vans. Hence, Mober is a good choice for entrepreneurs who are searching for a sufficient way to deliver their own products in a more convenient and practical way.

Are you a startup, investor or corporation? Or do you just enjoy talking about startups? There are many ways that you can work with TechShake.

We’d love to hear from you!