Entrepreneurship is a new craft which fuels the economy. It empowers people to create new businesses faster and larger than ever before. These businesses solve real problems for people all over the world. We believe that there is a science and an art to this craft. We work passionately across borders to learn and share everything we know with the rest of our community. Phil Morle – CEO
Pollenizer builds incubation and acceleration programs that help entrepreneurs and big companies all over the world get started with high growth, tech-powered businesses. We call this ‘startup science’.
The Pollenizer Story
In 2008, Phil Morle and Mick Liubinskas had recently finished disrupting the media business as the CTO and CMO of Kazaa. Kazaa was a massive peer to peer network that was downloaded over 300 million times and helped to establish the two-way, consumer powered internet we know so well today. They observed that there was poor support for startups in Australia and decided to start a company that would help.
In the early years, Pollenizer invested advisory and technical services into startups. In 2009 the business raised a small $500K fund that was used to start incubating startups. By 2011, Pollenizer had already sold its first company, Spreets, to Yahoo!7 for almost $40M.
By 2012, Pollenizer had companies and teams in Singapore and Hong Kong as well as Sydney, had over 40 employees and had raised $2.5M to start high growth businesses.
During this time, Pollenizer developed ‘startup science’ – a scalable and repeatable way to incubate and transform ideas into proven business models. What began as an internal training program, developed into a platform of consulting and education services offered to entrepreneurs and enterprise.
In 2013, Pollenizer adapted the model to place startup teams directly into the new startups rather than through the Pollenizer agency. This created true entrepreneurial context for the businesses through passionate, vested ‘owners’ over employees leading to stronger businesses. While the head-count of Pollenizer itself reduced, the group as a whole grew stronger.
Since that time, the education and consulting practice has matured into a platform used by thousands of entrepreneurs across Asia Pacific including some of the world’s largest companies such as Singtel and Coca Cola.
Today, Pollenizer’s ‘startup science’ is designing incubator programs in multiple cities, helping large enterprise establish internal innovation practices and helping individual entrepreneurs incubate their dreams into real businesses.
Source:
http://www.pollenizer.com 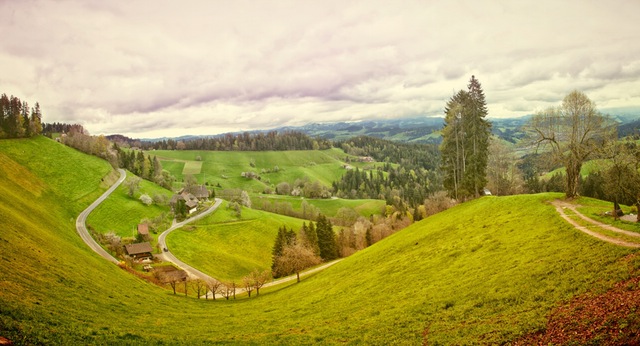