Proportionally matching its growing diaspora and market, the remittances sent back to the Philippines continue to flourish over time.

Among the contributors to the money received by the country are overseas Filipino workers, who send money back home to pay their bills and to financially support their families, as well as freelancers, who receive their pay from clients and customers abroad. Consequently, this surge in remittance is paired with an increasing frequency of use and need for an effective money-wiring services.

It comes as a surprise then that the methods for transferring funds and collecting payments remain underdeveloped. Filipinos sending their money back to the country are met with uncertainty. Just because their funds are transferred, doesn’t ensure them that the money sent is always received or used correctly.

Most money-transferring companies only provide a means to send money to the Philippines. Their services end there, but the people’s needs don’t. There remains a growing demand to simplify the money-transferring process; people want a simpler, more direct way to oversee and finish the process.

Fortunately, Qwikwire offers services that may remedy most of the people’s money-wiring dilemmas.

Ray Refundo, co-founder of Qwikwire, saw and understood the money-transferring predicament of the Philippines.

After graduating from California State University with a degree in Finance and Economics, Ray started his career as a financial analyst in the US. Eventually, he decided to quit his job and pursue a business of his own.

He started MoneyTran, an online money-remittance service that catered to the needs of Filipinos overseas. The services provided by the company focused solely on online money-transferring. Unfortunately, his first business endeavor turned out to be a failure.

The real demand was for a platform where Filipinos abroad may opt to pay their bills directly as they send their money home. It was yet to be created. Fortunately, Ray and his friends caught on the idea and decided to finally bring the concept to reality.

The business idea Ray and his friends originally came up with was a payroll system for freelancers. They changed their plans and target market when they began to see the bigger picture. With their initial business plan not doing so well, they were set to shift to a new strategy.

Instead of exclusively targeting freelancers, they transitioned to catering for the needs of Filipinos abroad in general. They focused their efforts on designing a service that would not only enable people to transmit their funds to the Philippines but also let them pay their bills directly through an online platform.

Qwikwire provides a cross-border billing and invoicing platform that aims to “empower travelers, expats, and immigrants to securely pay their real estate and other bills through multiple online channels.” Through their platform, paying bills now only requires a few simple clicks.

Also without compromising the security and effectiveness of its services, Qwikwire guarantees to treat “personal and financial information very seriously.” Their website assures its clients that its encryption is to industry standard.

But the need for a more direct and efficient money-transferring system doesn’t only end with the Philippines. Qwikwire also hopes to resolve not only the country’s problem with money-wiring but other nations’ as well. As prevalent as the issue is in the Philippines, other countries with a significant portion of their population working abroad also experience the same difficulties and thus, require the same kind of service.

Qwikwire aims to expand in the near future and become an instrument to solve the problem in emerging markets. 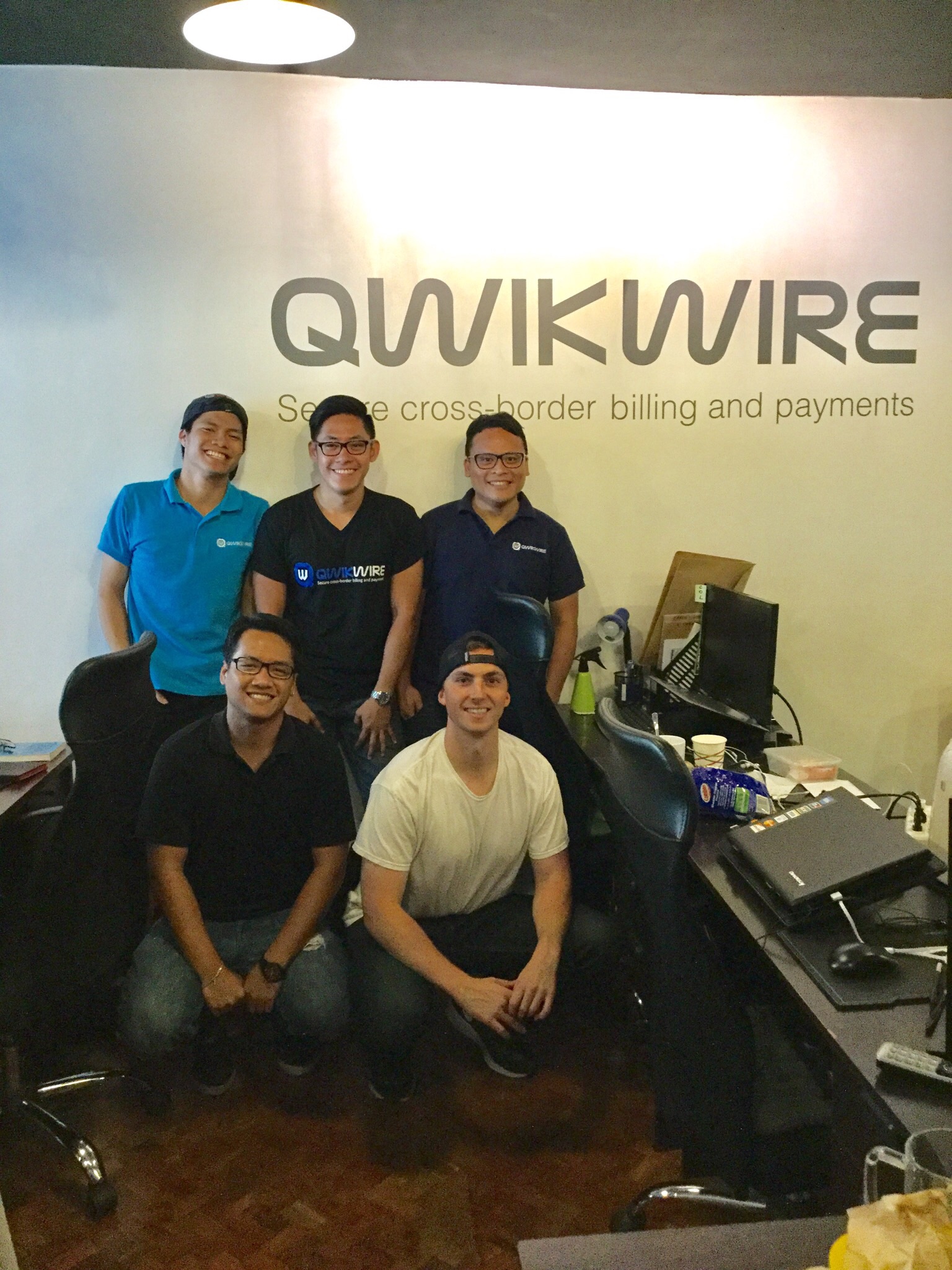