The startup world has its eyes on South East Asia for opportunities since its recent emergence with promising entrepreneurs. Though the startup ecosystem in South East Asia is still not matured yet due to its potentials, it attracts several investors predominantly from Japan and China that are aiming to expand in the said region. One of which is a Singapore based capital fund investment firm, KK Fund, which can promise to open exit opportunities for Southeast Asia’s startups with their wide network in Japan and China.

Launched in 2015, KK Fund has made more than 10 investments in the region particularly Southeast Asia,  Hong Kong and Taiwan, across four themes: marketplace, financial technology, logistics and media/entertainment. KK Fund’s company name derives from the initials of the founders Koichi Saito and Kuan Hsu. Koichi, a veteran in the investment industry for having more than 10 years of experience, foresaw the great investment opportunity with confidence in leverage with his network in Japan and South East Asia—in terms of reaching later stage capital and exit opportunity in spite of the market being still in progress of development.

Before setting up KK Fund, Koichi

started his career as a moneylender at Orix Corporation and an investment banker at Mitsubishi UFJ Morgan Stanley Securities. He also worked at Private Equity fund established by George Soros for more than 5 years. After obtaining his MBA from IE Business School in Spain, he was inspired to get involved in start-ups so in 2013, he decided to join a VC fund in Singapore called IMJ Investment Partners and became a representative director in Southeast Asia. He made a couple of investments including ZipMatch and mClinica in Philippines. In early 2015, he decided to set up his own fund, KK Fund, and has actively invested in South East Asian startups ever since then—fulfilling his life goal of setting up a large financial group in Asia with his partner.

As a veteran in the industry, he has encountered several difficulties; one of which is decision making. When asked for his experience, he mentioned that he has met great founders with solid business but they offer higher valuation than expected. In most of the cases, Koichi passes the deal when they could not agree on valuation, but he also reconsiders if the opportunity loss might be huge.

There are some people who say startup investment is a bubble—especially in the U.S. because some of the unicorn startups do not have good fundamental business models and many investors have liquidation preference that increases the gross valuation but not the net valuation. Subsequently, that trend in the U.S. indirectly affects South East Asian startup industry, but only just a little because the appetite of investors is still very strong in South East Asia like how KK Fund resists to slow down in investing in the region. In fact, KK Fund recently just launched its second fund, and continuously seek for investment opportunities in the region.

Wisdom from the veteran

Peculiarly, what sets himself aside from other investors is how he differentiates good investors with bad investors by how they keep their distance from the startups. He finds bad investors interrupt the startup’s growth by asking for too many documents and involving themselves in the operations too much that it ends up delaying the activities of the startup. For Koichi, “good investors always keep healthy distance with startups, but continuously support them in terms of business development, setting up key performance indicator, fund-raising, and merger and acquisition” Koichi stated. “Good investors are also always welcome to chat whenever startup founders want to!”

With over a decade of experience, Koichi has developed a system in selecting founders to invest with. He mainly checks the founder’s background and expertise, and if it fits his/her current business because investing is just not on a business model but also the ideas, dreams and skills of the persons behind the scenes. With funding, the founders are able to hone their potentials and provide something for the world as well as providing exit opportunities for investors. 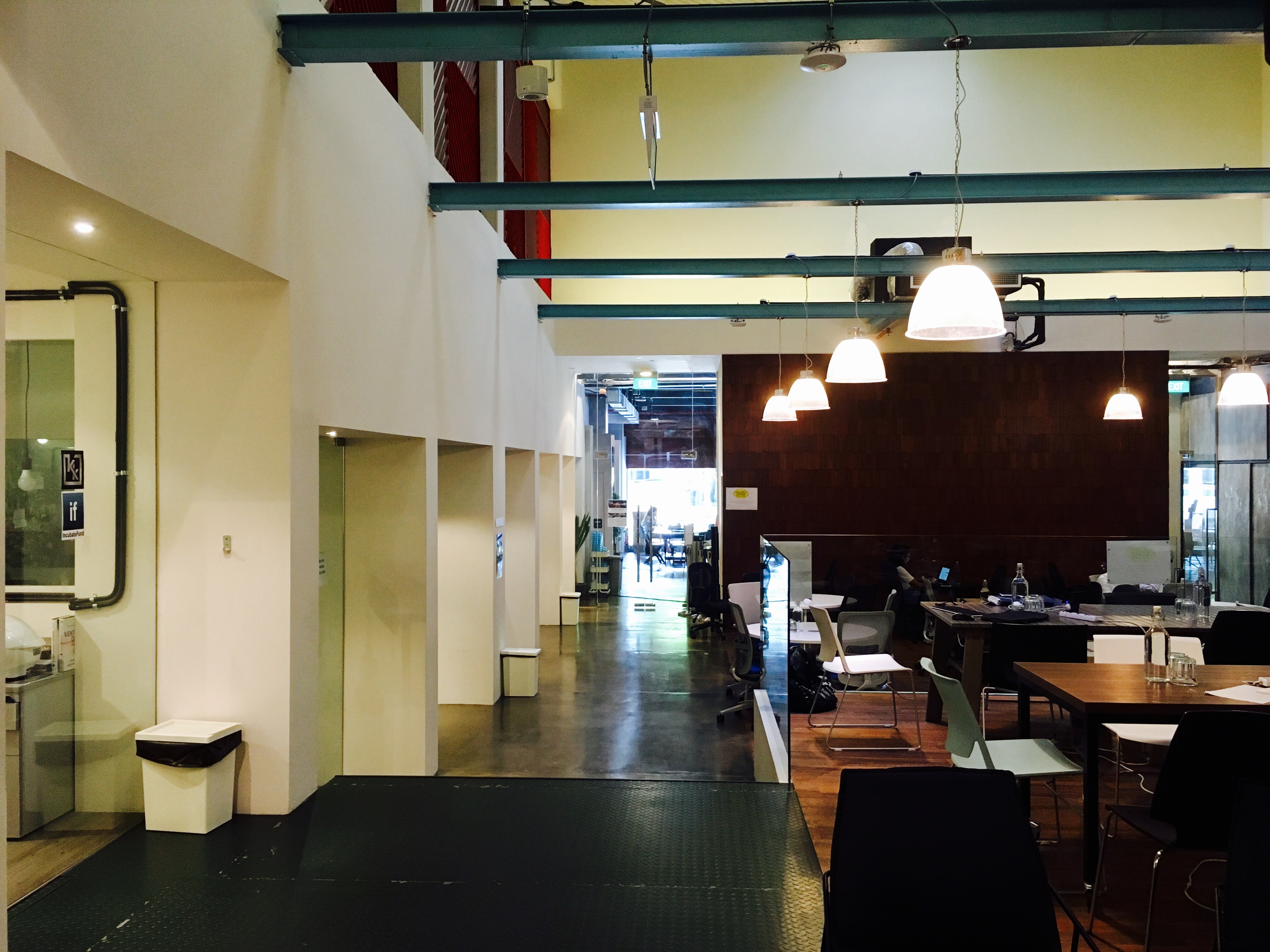 “Meeting entrepreneurs is always fun. Learning from great investors is also fun and it encourages me to support the startup ecosystem here in Southeast Asia.” Koichi detailed when asked about his favorite activity as an investor. Koichi invests in startups at an early stage and advices founders to have agreements and to take the tech side of their startup very seriously and even recommends having a tech founder. Another advice from him that stands out is how he tells founders to look at the customers than competitors because they will be the ones primarily giving you ideas on what to innovate. Additionally, seasonality is one of the ones that Koichi warns founders because there is a tendency of hiring more people at peak season and later on when the revenue decreases, they will still be holding high costs causing them to run out of funds.

Indeed, KK Fund is one among hundreds of venture capital firms seeking to expand in Southeast Asia because of the rapid rise and untapped potentials of the region. However, KK Fund already has a number of startups under his portfolio, which gives them a head start in the competition that is only heating up in coming years. With the opportunity still around, KK Fund will certainly continue to be checking around Southeast Asia’s startups with great potentials to empower. 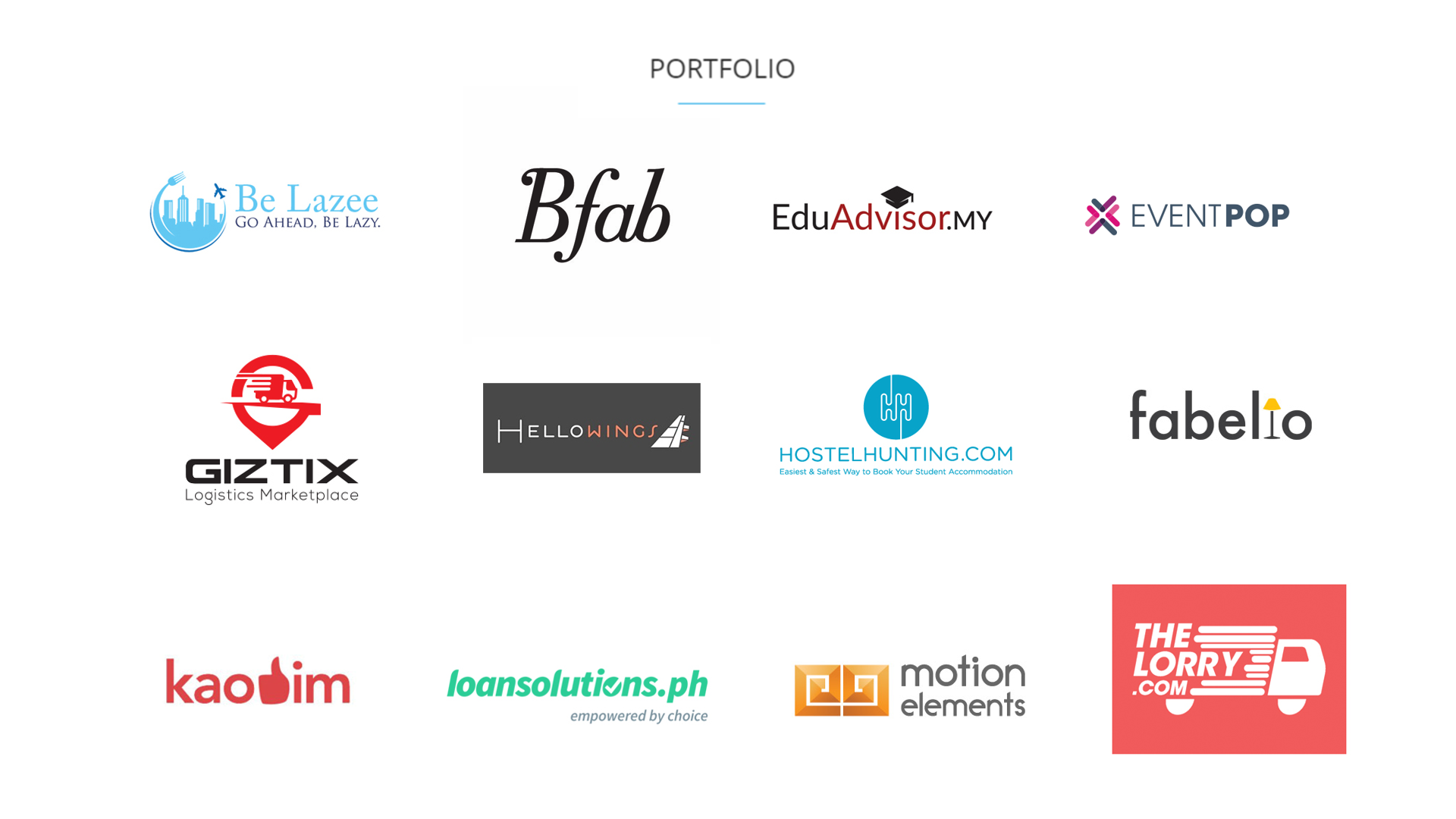 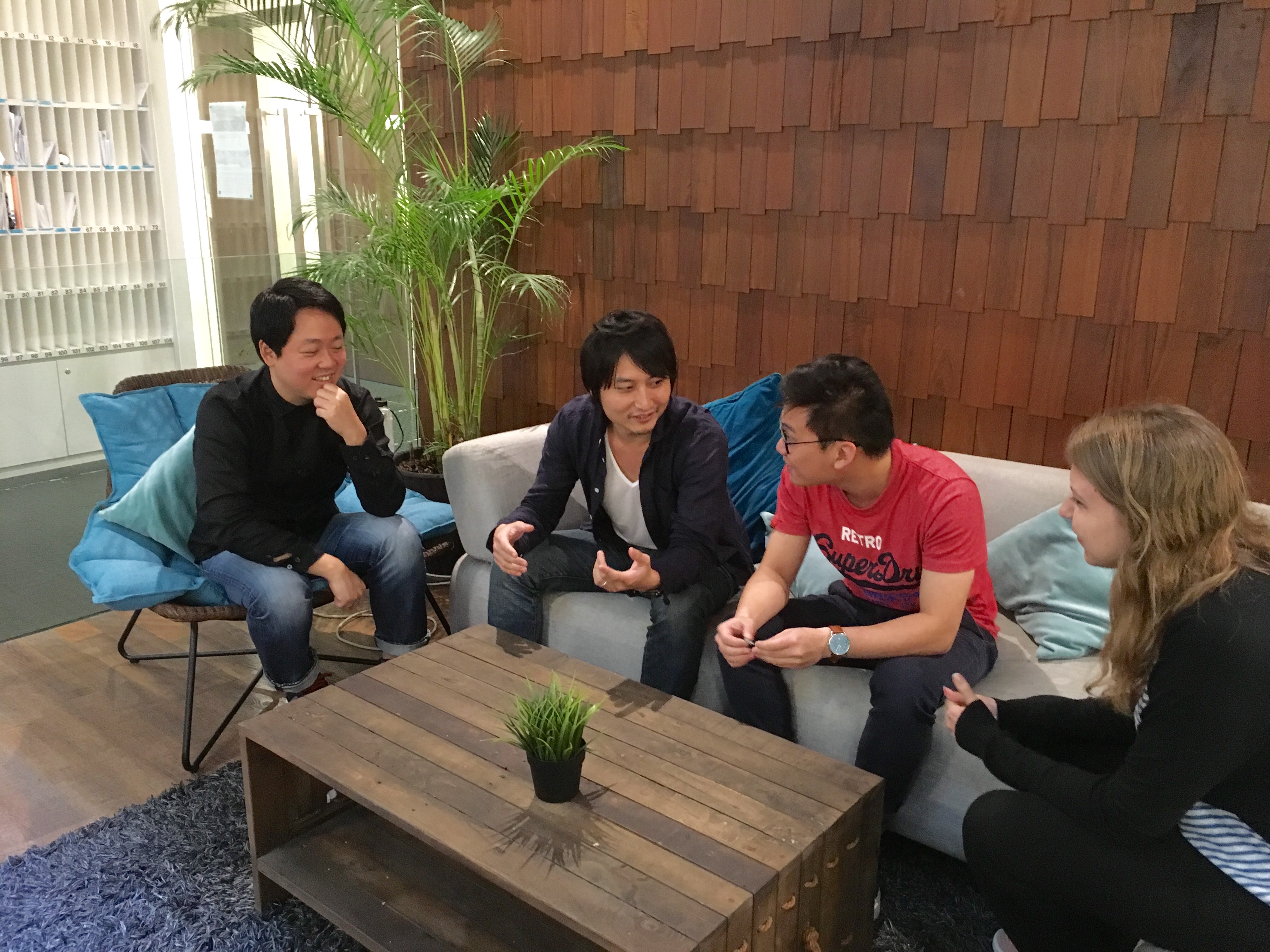