The Beginning of Technological Ideas

Justin Lim is the CEO of Veer Immersive Technologies Inc., a company that aims to revolutionize training and education through Virtual Reality and Augmented Reality (VR/AR) technologies. He leads the team in terms of general vision, direction, and execution strategies. Apart from that, he also helps with the company’s sales and business development initiatives, as well as the management of its financial systems and strategies. Amazed with the numerous roles that he achieves on a day-to-day basis, I asked him how he manages, “I just trust in the process – I have to be aware of our everyday realities while hoping for the company to move as fast as we want it to be. I constantly remind myself and my team to be patient and keep the faith,” he said.

He graduated as a Computer Science Major in Ateneo de Manila University, the year 2016. At a very young age, he knew that he loved tech. “I believe that technology has the power to tie various industries together; I also just knew that it was going to be big someday,” he explains. When asked why he chooses to create a company he admits that his family came from a background of business. However, they were focused on garment manufacture and he could not relate. This is when he realized that he should pursue his own calling in tech. Justin is also interested in Medicine, Art, and Musical Theatre. He admits that his friends know that karaoke nights are always a surefire way to get him to meet up. He likes Psychology for it helps him understand other people more. He loves learning about random things and often catches himself watching TED-Ed videos in his idle time.

Upon graduating, Justin went to work straight for Microsoft as an Academic Specialist. Here, he empowered student leaders by handling the nationwide Microsoft Student Partner program, the promotion of tech entrepreneurship and innovation in students by spearheading the local Microsoft Imagine Cup. It was quite a challenge for him given that at the same time, he was building up his own startup idea already. “I love helping them boost up their dreams,” he alludes. 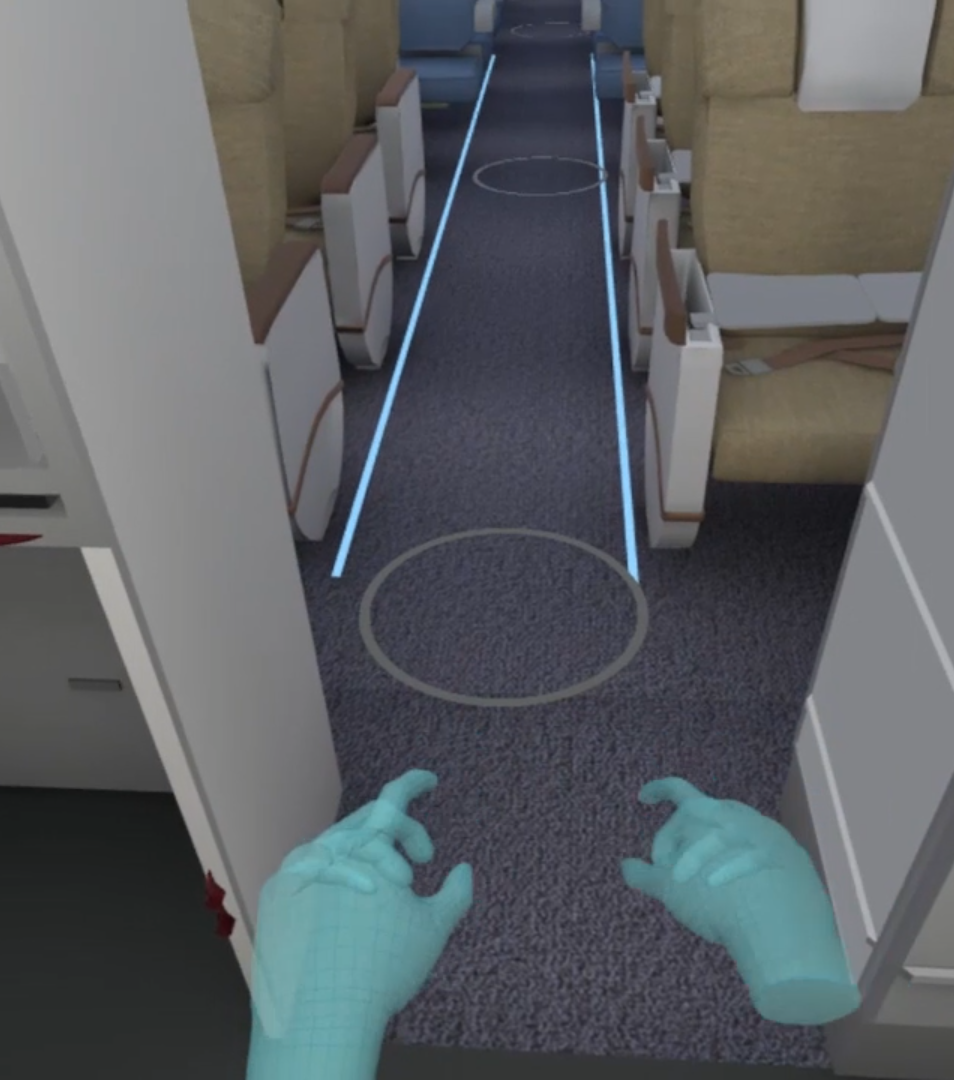 When Two Teams Work Better as One

The idea began as a separate entity of two ideas from different companies: Reality Plus and Veer Enterprises. “After working together for a project targeting the Philippine consumer market, we figured it just wasn’t the right time for this idea and that we should instead focus on Business-to-Business. However, we realized that we would be much stronger if we merged as a single company,” Justin explains. This is when they decided to team up and create Veer as a corporation.

From here, they were able to focus on the business aspect of their ideas together. “As a company, we are friends with many other VR/AR companies in the country. We all acknowledge that each company has their different specialties, so we try to collaborate instead of competing against each other,” Justin explains. They started doing marketing and content for VR brands, different food brands and other companies like SM and Cyberzone as a customer and audience marketing. Through their activity, Veer had started working with Philippine Airlines for cabin crew training using VR. This is how they founded their product named Vectus.

They also joined Launchgarage and Brainsparks for their incubators. They are also part of the QBO community. Their mentors there have been of great help, Justin explains. Veer started its first pitch in the year 2016. They joined the competition namely, AlphaStartups and was nominated as part of the top 10 at the end of the program. This motivated them to work harder on their ideas as they improved their audience for marketing consumer engagements.

Apart from the five founders, they currently have eight employees on the team. “We are looking to hire more people as we plan to focus on product development.” Veer aspires to market to other airlines, both local and international, by next year.

When I asked Justin about his advice to the future entrepreneurs, he bestows his wisdom on building sincere relationships with other people, “My main advice is to focus on building your network. Don’t build a network for the sake of building network, build a network so you can also add value to other people.” He explains further that one should become a person that people will feel comfortable to talk with any time for helping is a value in itself. “Focus on giving value to other people, not just taking value for yourself. Just be good to people as a general rule of thumb, because that allows good to come back to you,” he believes.