ZEN Rooms is a disruptive budget hotel-booking platform, offering accommodation with the guaranteed quality for economically conscious travelers. The idea was born to put an end to unreliable budget hotels and provide a valid alternative to the traditional hotel chains. Thanks to the constant focus on the lowest rates and customer experience,  ZEN Rooms has now entered the top 5 hotel chains in the Philippines by the number of rooms.

According to Benjamin, Country Manager of ZEN Rooms Philippines, the mission of the company is to “build the best value-for-money hotel chain in Southeast Asia”. What makes the concept of ZEN Rooms unique is that it delivers a superior customer experience and satisfaction at the lowest rates in the market. Zen Rooms is already present in 8 countries: Singapore, Malaysia, Indonesia, Hong Kong, Thailand, Sri Lanka, the Philippines with over 800 rooms.

In the Philippines, only 1 year after launching, ZEN Rooms is already present in 11 cities: Manila, Boracay, Cebu, Davao, Bohol, Palawan, Angeles, Pampanga, Tagaytay, Batangas, and Baguio. The disruptive hotel chain is now rapidly expanding across the Philippines, with 1-3 new cities per month. They are planning to open more hotels in Ilo-Ilo, Dumaguete, Cagayan de Oro in the next two months. Benjamin’s goal is to gradually expand across the country to enter the top 3 budget hotel chains by the end of the year.

Why overpay for a hotel room?

How is ZEN Rooms different from other hotels? With the simple motto “sleep well, pay less”, ZEN Rooms allows customers to save up to 50% on their hotel stays. When you stay at Zen Rooms, you get to appreciate the definition of “value-for-money”.. Double rooms with superior, guaranteed quality start at only PHP 850 (no hidden fees) - well below the country’s local hotel chains! Every ZEN guest is guaranteed free fast Wi-Fi, comfortable double bed, working AC, a warm shower, and 24/7 customer support.

One of the happy customers mentions in his review: “I stayed in ZEN Rooms Singapore during my business trips. They were clean, friendly staff and affordable safe hotels. I will book more rooms for my business trips and recommend ZEN Rooms to my colleagues.”

The quality and customer satisfaction are indeed never compromised. With Zen Rooms’ 100% quality guarantee program, customers can always get their money back if something went wrong. Moreover, with ZEN’ loyalty program, after every 6 nights, you get a night for free.

About Benjamin Nicolas: More than an “average” man

Prior to leading ZEN Rooms in the Philippines, for the past 2 years, Ben Nicolas has been working in Strategy Consulting and Business Development in Africa and South East Asia. Ben graduated from elite ESSEC Asia Pacific Business School, where he studied Corporate Finance, and the top military school French Military Academy of Saint Cyr, followed by a Masters Degree in International Relationships

Benjamin is a man of many talents. He spent 1 year in Military Academy as Second Lieutenant of the French Army and achieved the platoon leader level as he commanded a platoon of 30 professional soldiers of the French Foreign Legion. Benjamin also took Military training in leadership, crisis management, and decision-making. He is capable of speaking several languages fluently: French, English, and Spanish. In his spare time, Benjamin likes doing vigorous activities such as Running, Triathlon, Parachuting, Scuba Diving, Skiing.

Ben is an avid backpacker, having traveled across 65 countries and counting. Make travel affordable for everyone is his main motivation. He believes that one should not pay beak the bank to travel.

He admires hardworking, creative, and aspiring people as this correlates with his personality. He believes that in order to start a proper business one needs to find the right people to work with. 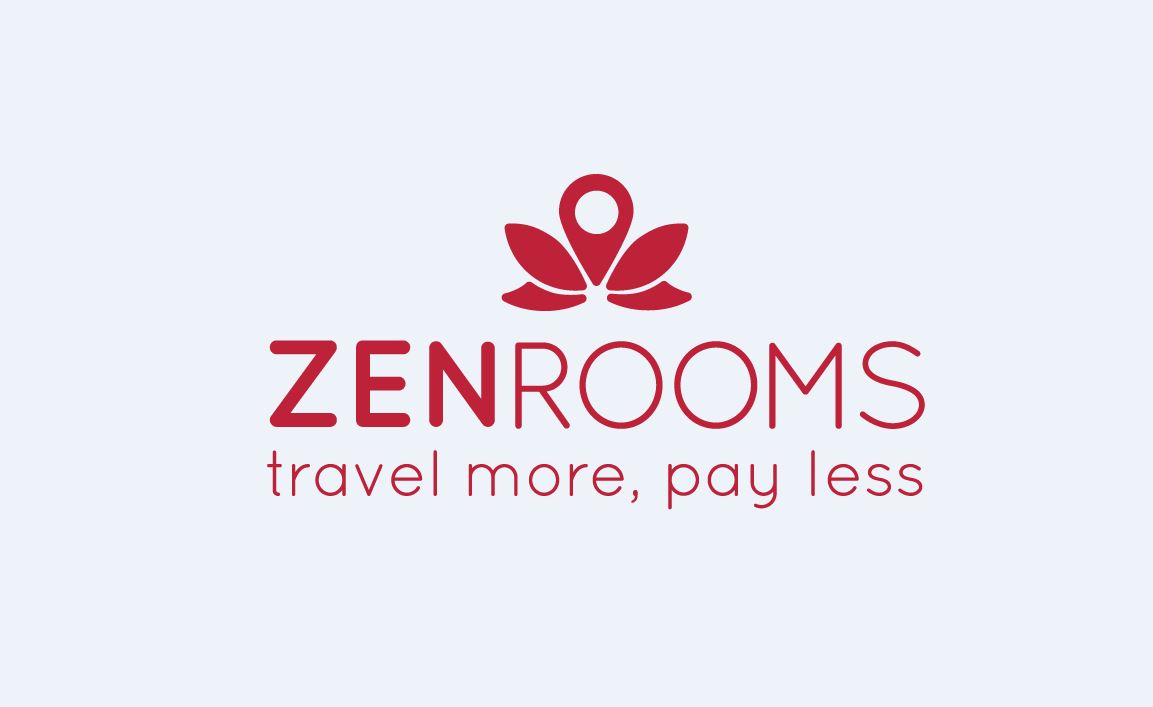