David Elefant of The Founder Institute

David Elefant of The Founder Institute

Taking Startups to the Next Level

Taking an idea and turning it into reality is a complicated process, even more so is starting a business that can stand the test of the real world. However, The Founder Institute’s David Elefant can hold a startup’s hand through this journey that begins with a single pitch.

David has considerable experience in helping businesses start in the Philippines through his work in Dayanan Business Consultancy, assisting foreign firms every step of the way from incorporation, business permits to visas and everything in between. He has lent his expertise to the Founder Institute, a Silicon Valley-based company that “helps startups more than anything else”. The Palo Alto-based firm is present in more than 155 cities in 6 continents, has graduates in the thousands and tributes to its methods gracing The New York Times, CNN and Forbes.

David had a very unconventional journey to becoming one of the Founder Institute’s directors. “Silicon Valley was looking for somebody here, and they put up some ads, I looked down and said: this is too much work”, but he kept at it and the Founder Institute in Manila is more than ready to take on and mentor startups.

David’s co-directors at the Founder Institute’s Manila Chapter are: Dale David, founder of Pickld along with nonprofits like MightyMinds and GoTOTO, Allan Tan, founder of IdeyaTech, and Jorge Azurin, founder of 1000 Angels.

Making it work in Manila

While a Silicon Valley program may seem intimidating, David says: “… as directors here, we sometimes have to make changes to fit the market, or some things that we feel are needed here.”. An example is how pricing for enrollment is differentiated across the many cities that the Founder Institute operates, “… here we are asking for $500, in North America, they’re charging $4000”.

And while $500 may sound like a lot for the program, David says that: “They tried in other countries to give it for free and nobody finished the program”, the purpose of the fee, according to David is that “It’s just enough to make sure you’re serious.” 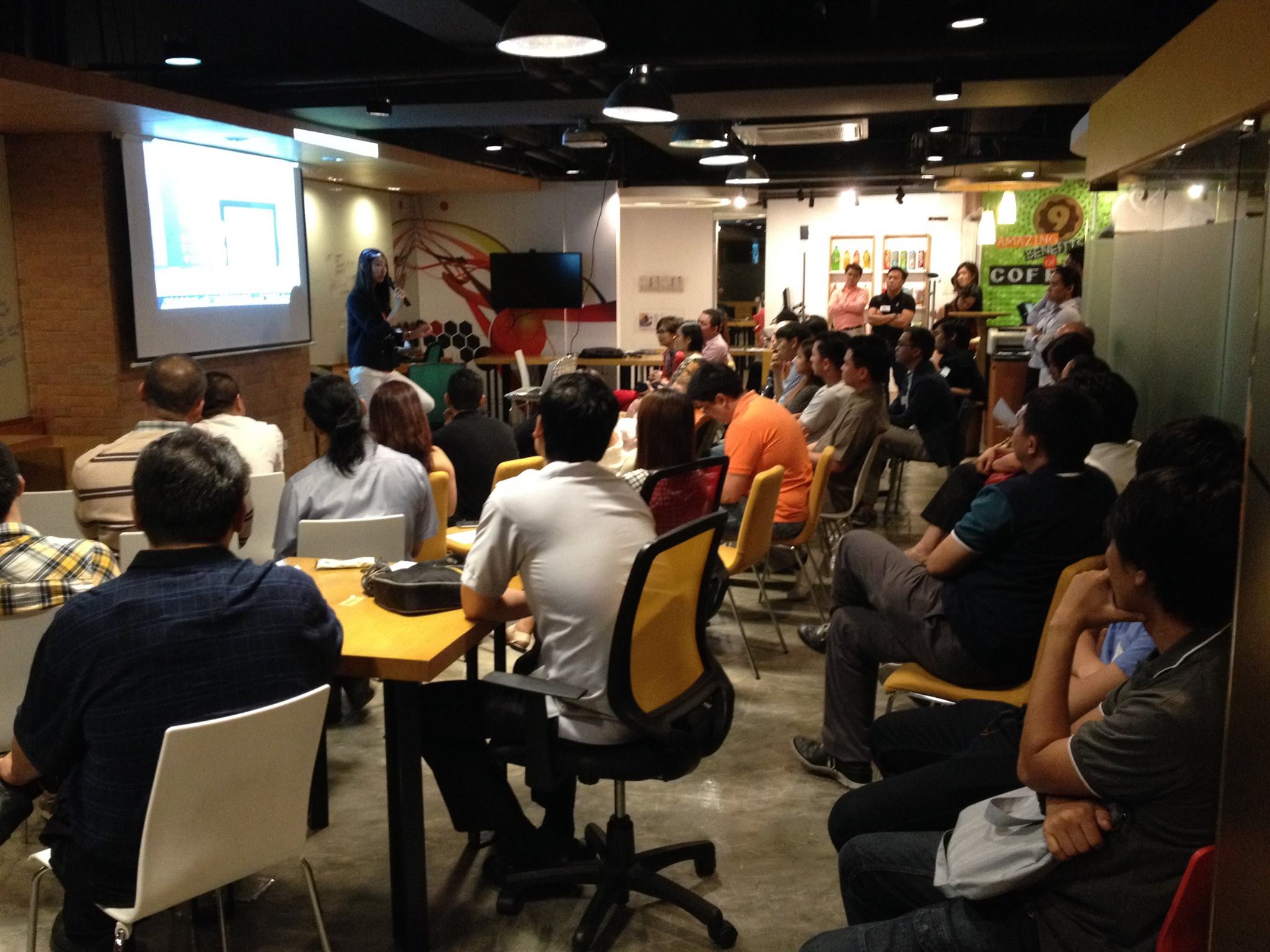 Surely enough, $500 is a month’s wages for many in the Philippines. The program is serious and needs commitment, as David intimates: “In the first week, we tell them: You’re going to have a lot of hard work, and if you drop out now you’re going to get your money back. So if you’re not serious, leave now.”

The few who choose to leave miss out on a lot of lessons that prove to be game-changers for startups, everything from how to look at and analyze your market to revenue models, to fundraising. But first and foremost for David is: “… explaining the idea well and then see: are people willing to pay for it?”. As David points out, this thought is something that is new to a lot of startups, “Sometimes when I’m speaking to people, they’d say: “This is my idea”. Okay how are you going to make money? They’d say: “We haven’t really thought of that yet”.

David also places serious importance in pitching. “Every week, people are pitching. They have to pitch the idea then they have to learn how to ask for money, learn how to ask for a co-founder or a CTO, because if you can’t talk, you can’t do anything”. This is a skill he believes is sometimes lost on startups, David says: “Some people could hardly stand up to say something when they came to us, when they leave, they have no problem pitching to anyone.”

“It’s not like I’m going to school, I listen to a professor and that’s it, here, everything is to build a startup” is how David would summarize what the experience is like. Through a combination of lectures and homework, skills to ensure success are drilled in. “We have speakers at every session depending on the subject of the week.” Homework is a more standardized affair as “The homework plan is given by Silicon Valley.” 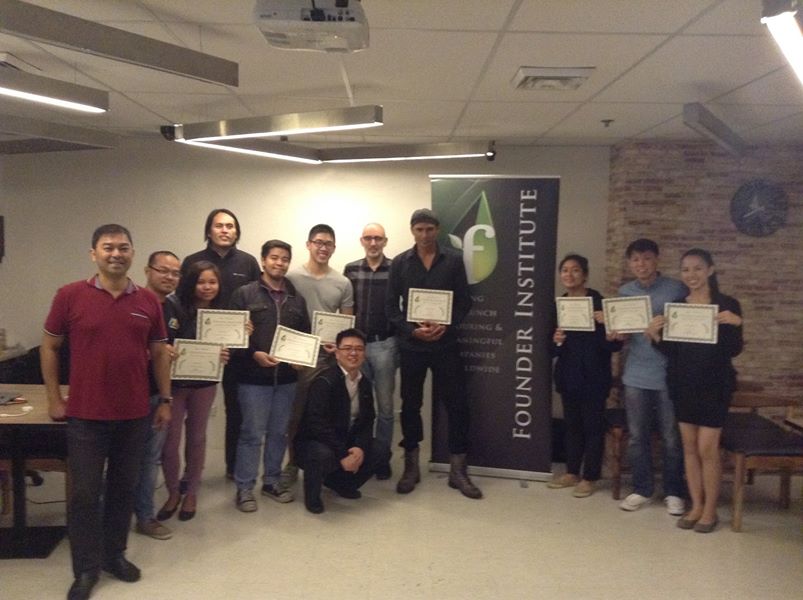 David admits that while the Founder Institute might not be a source of income for him, he says that “I do it because I like to meet people, I like to help people, and you see many interesting things.”

Doing what you like and knowing how to make an idea reality and sell is ultimately the key to succeeding as a startup, surely the Founder Institute is something all startups have to look at.